This side have now won the Redbridge Cup every year since Year 8.  An exciting game, which was close throughout, needed some excellent performances to close the game.  Some excellent work by Kyan around the basket resulted in a lot of free throw opportunities and despite the pressure of a close game, he scored 9 from 10.

Ilyas, the top scorer this season, was consistent throughout to keep the game close but it was 2 three-pointers in the last 5 minutes of the game from Hamza, and a late three-pointer from Mahmoud, which eventually settled the game.

Well done to all boys involved! 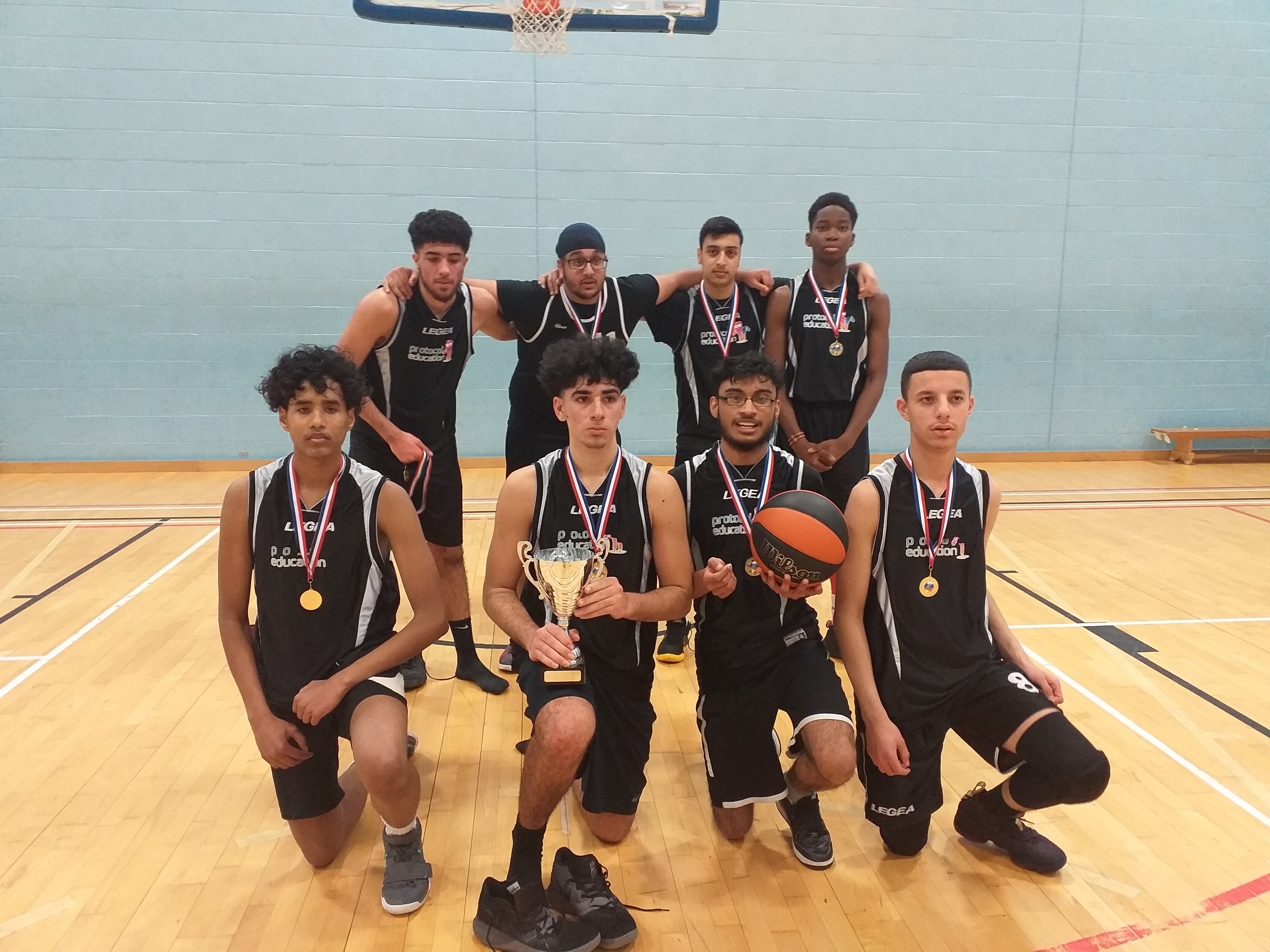 Written by Mr R Smith
Back to News ListPreviousNext